Yesterday was the 40th anniversary of the launch of Apple's Lisa computer. While it wasn't a resounding success - it did lay the ground for several computing concepts we are familiar with today, such as the 'double click'.

In celebration of this anniversary, The Computer History Museum has received permission from Apple to release the source code to the Lisa software, including its system and applications software.

You can find out more about the Lisa, and access the source code here: 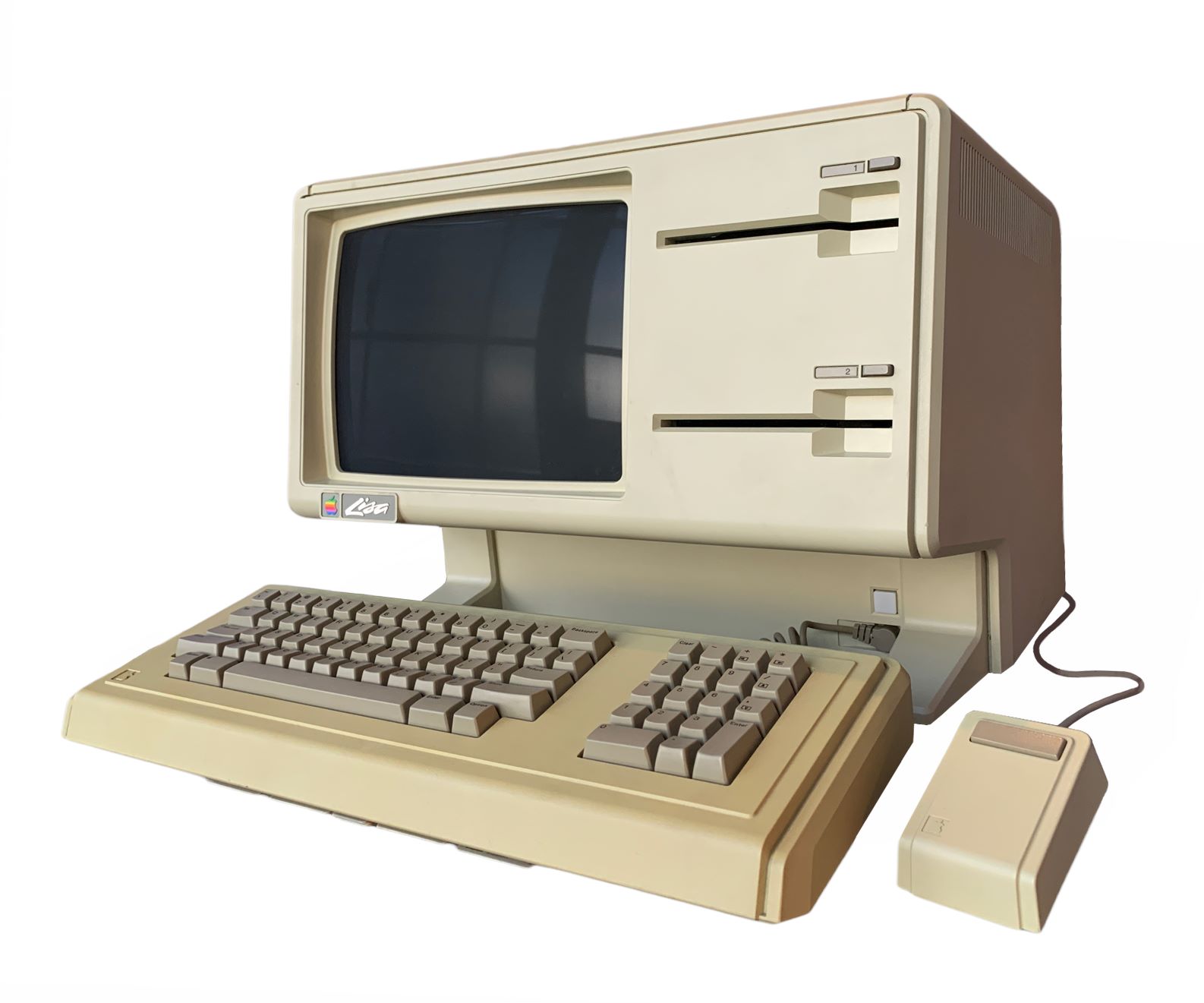 CHM publicly releases the source code to Apple's Lisa computer, including its system and applications software.