Article Gallery Discussion
Evercade have announced a new cart for their system, which will be launched in early 2022. The new cartridge brings together a selection of games from Japanese publisher Telenet and its US subsidiary Renovation. 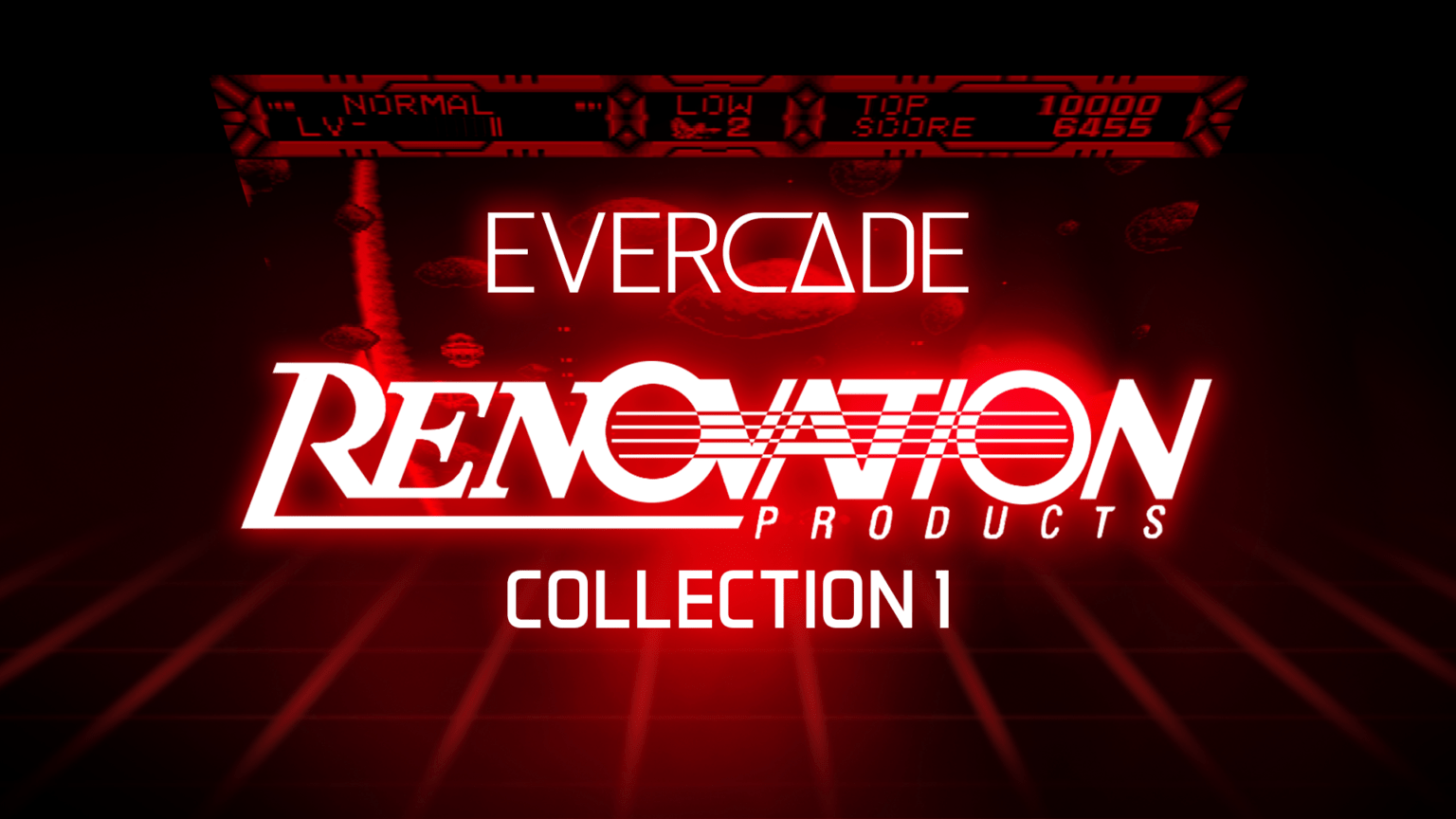 These titles included were never released in Europe during their original run and so this is a first for the UK and EU to have non-imported physical versions of these 16-bit titles.

Telenet was originally founded in 1983 and went on to produce incredible titles for the 8 and 16-bit era with their internal development studios like Wolf Team. They were responsible for some of the most well-known and loved titles of that era of Japanese gaming including the Valis series and distributed many other games in the US under the Renovation name.

Evercade say "We’ve really enjoyed and listened to the feedback from the Evercade community and following the success of other carts, some of our most requested games have been shoot ’em ups, JRPGs, and more rare titles. We believe this fits the bill nicely and will be a great start to the new year! We look forward to you getting your hands on these games and keep an eye out for more promotional material and box art for this cartridge later this year."