GB Corp. is a micro-management idle game for the Nintendo Game Boy by Dr. Ludos with a unique feature: it is the first game where the Game Boy you use to play has an impact on the game. The game was previously available as a prototype on itch.io, is currently having a Kickstarter to raise funds for a physical copy of the game.

You are the manager of the GB Corp. company, and your goal is to make the most money from your Game Boy collection. Hire (or fire !) new Game Boys, train them but be aware that only the virtual Game Boys of the same type as the physical Game Boy you are using are working, until their batteries are down.

The game detects 6 types of consoles : Those pledging at the 'exclusive level' will also receive this awesome 'business game boy' holder for your handheld and carts!​
You can back the game on Kickstarter here: 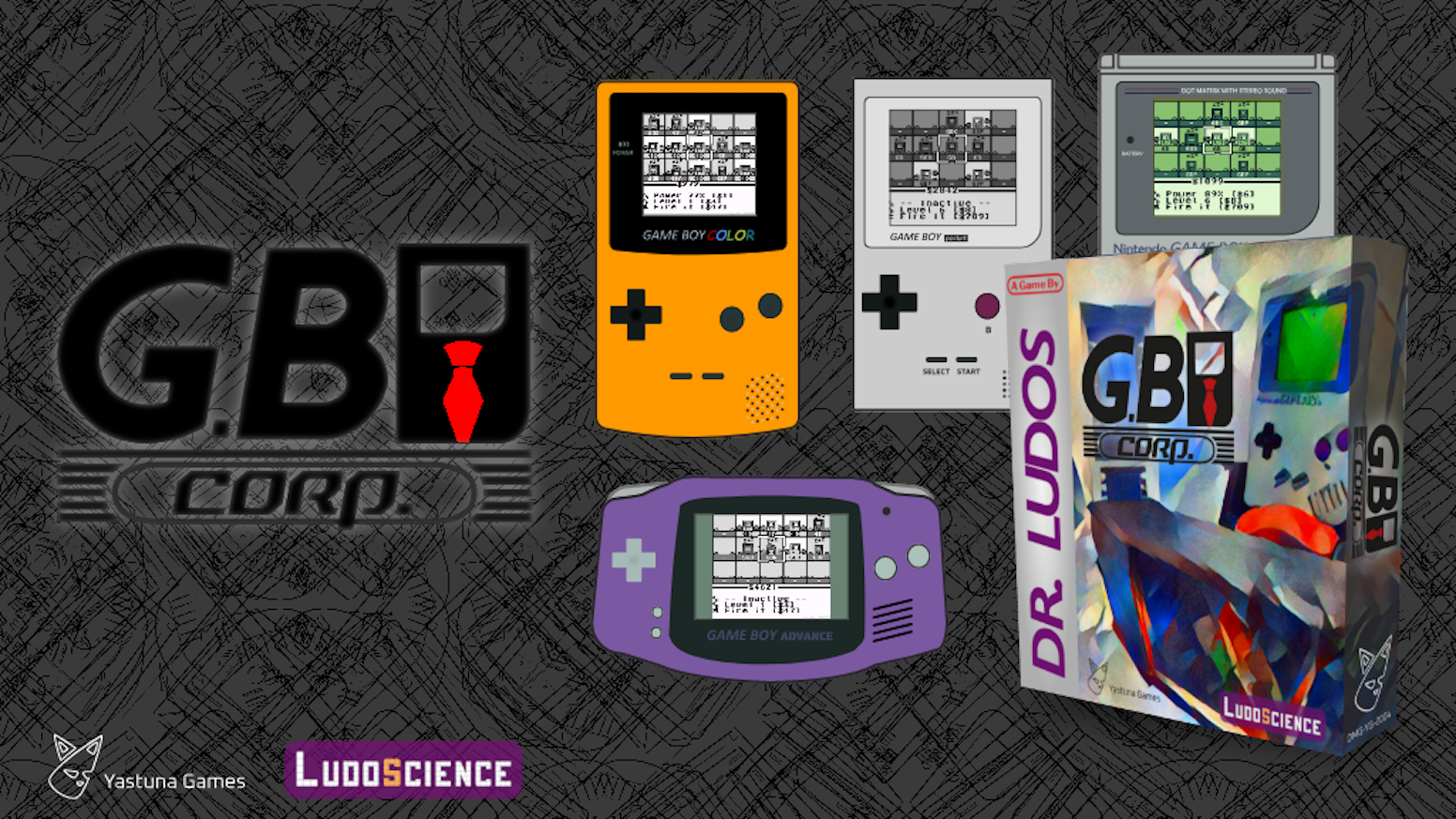 It's time to put your GameBoy collection to work! GB Corp. is an idle game that rewards you for playing it on several GameBoy models.