Lakka has been updated to version 3: It has been over a year since our latest release, therefore there are many changes in this update. During this time we were working hard to bring you the new and updated Lakka. Thanks to our nightly build infrastructure many of you helped us test this release and gave us precious feedback.

As usual the release includes the latest RetroArch version at the time, which is currently 1.9.3, as well as updates to all the supported cores to the most recent versions, even some new cores were added. This time we recommend doing a clean install to avoid any incompatibility issues, as significant changes to the underlaying operating system and RetroArch were made. The size of the boot partition was increased to 2 GB, which is not compatible with previous installations.

Highlights of this release include:

In the near future we will try to polish this release and squash any bugs that will be found and reported. As part of the new release strategy of the libretro organisation we will push new versions of Lakka with updated cores and RetroArch more often than in the past, hopefully twice a month. Our goal is to use 64 bit (aarch64) where possible and we aim to bring 64 bit release for Raspberry Pi 3 in upcoming versions.

We are also preparing for next major release, which will be based on LibreELEC 10. As with this release, support for some devices might be dropped, but we will do our best to keep support for as many devices as possible and manageable.
Click to expand... 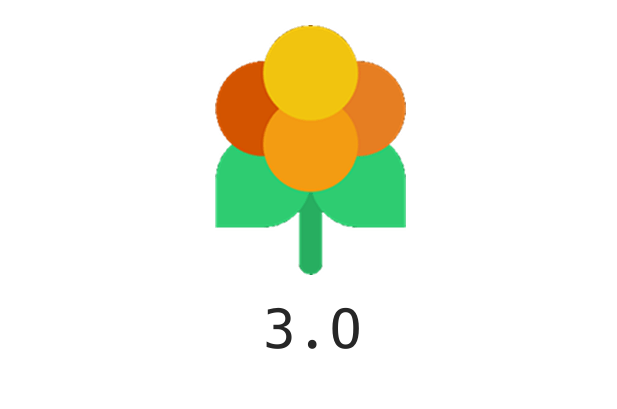 Dear friends! It has been over a year since our latest release, therefore there are many changes in this update. During this time we were working ...