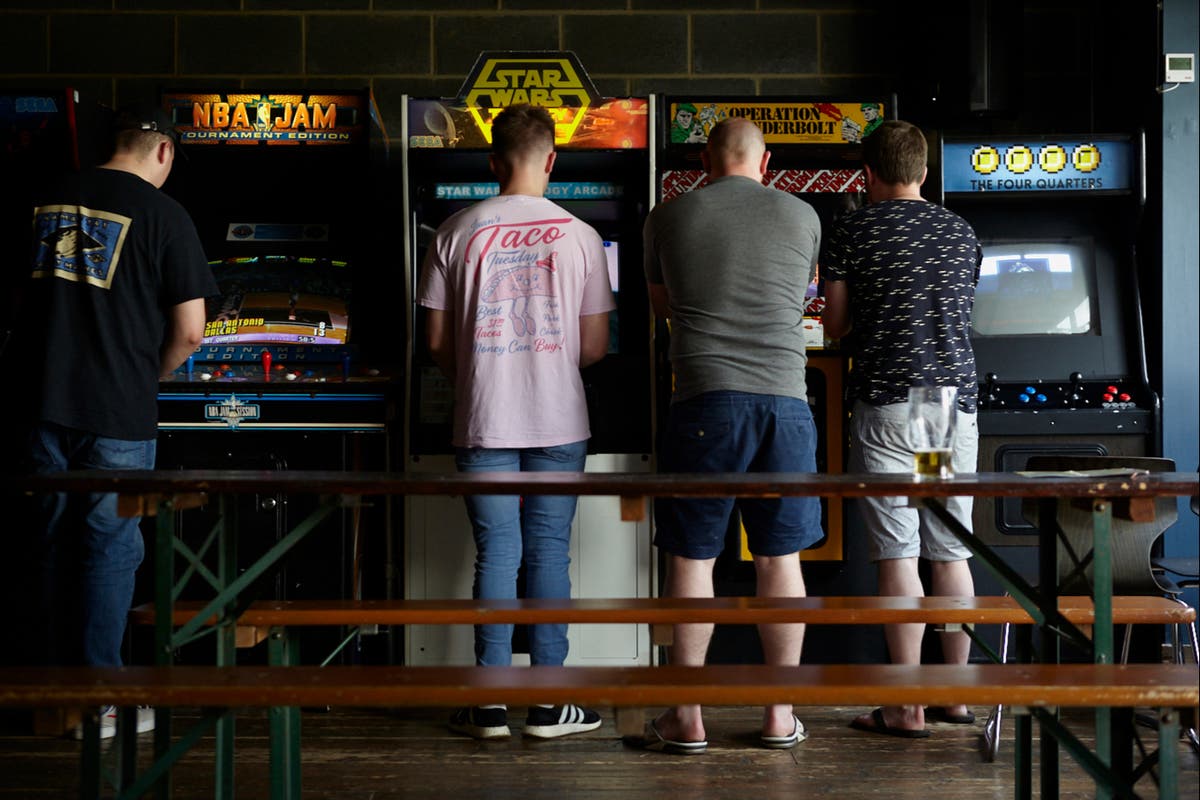 From Street Fighter to Sega Rally, the latest Four Quarters is set to be the group’s biggest yet

"Rather than replicas, the gaming stations will be the original, vintage machines with period-appropriate releases, including Street Fighter II, Pac Man, Point Blank, Asteroids, The Simpsons, Space Invaders, and Sega Rally. Those who go can play four games for £1; the name, Four Quarters, refers to the American coins, which are used to activate the machines. Four cost £1"